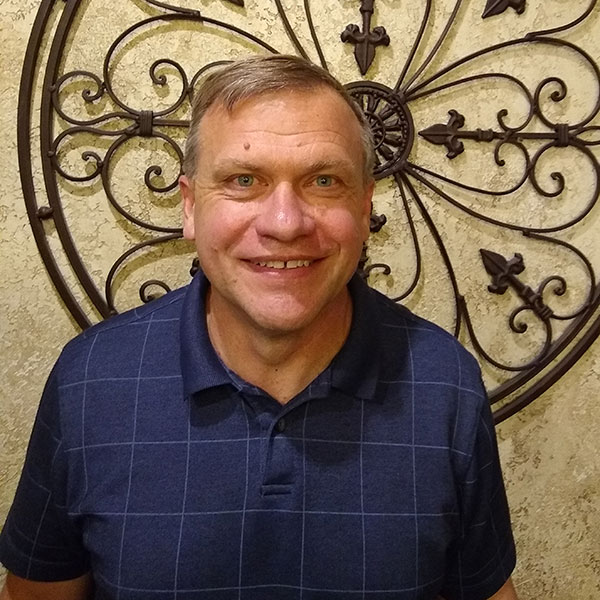 Todd Ackerman grew up on a farm near Eureka, SD attending the Artas and Eureka Reformed Churches. While in college and during his career in the Air Force, he attended and served in various reformed denominations including the Orthodox Presbyterian Church, Christian Reformed Church, and the Presbyterian Church in America. After retiring from the Air Force in 2014, he and his family joined Foothills Community Church, and he began working for Habitat for Humanity. Todd is married to Rachel, and they have five children: Timothy, Matthew, Andrew, Elizabeth, and Benjamin.