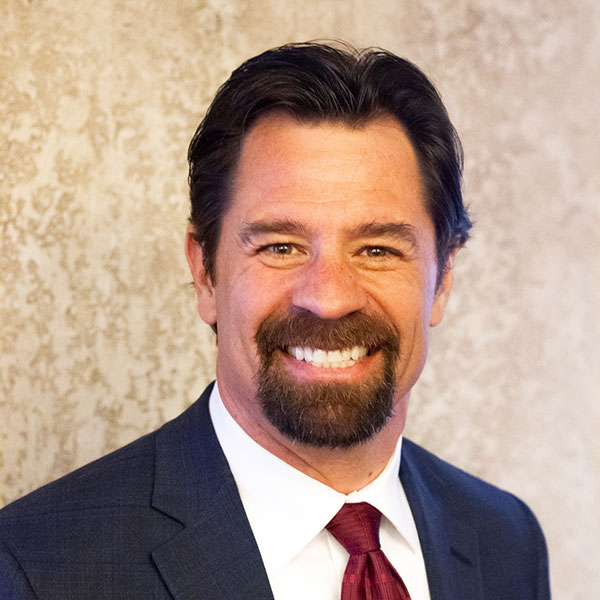 TJ Loftus made a profession of faith as a child and grew up in a North American Baptist church in Rapid City. He married his wife Kristen in 1990 while both attended Liberty University. Four adult children of theirs are continuing to expand the family. He has practiced dentistry in Sturgis since 1996 at which time he and Kristen became members of FCC. He developed an understanding of reformed theology through the ministries of RC Sproul and John Piper, the book ”Sovereignty of God” by AW Pink, and hours of conversation with his father. He was trained, elected, ordained and installed as a Ruling Elder in 2013 and desires to serve the body of Christ more and more effectively every day.