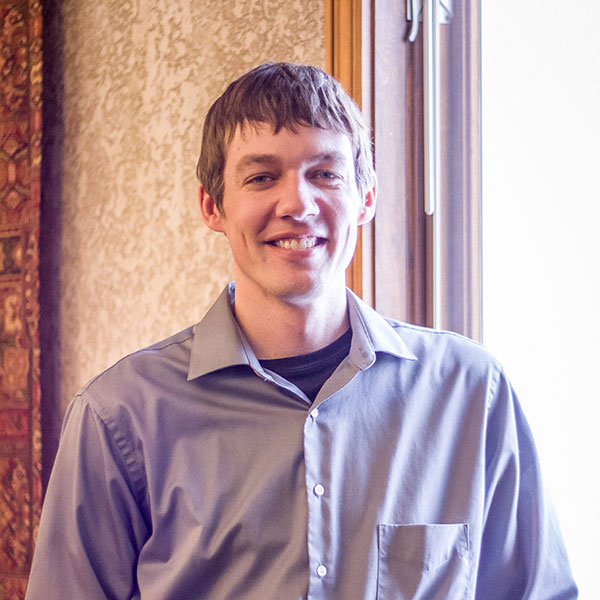 Jay Heeren was born and raised on a farm near Parker, SD where he grew up in the local PCA congregation of Germantown Presbyterian Church. After high school, he attended Black Hills State University in Spearfish to complete his undergraduate studies before moving on to the University of Iowa for dental school. He returned to the Black Hills to join fellow elder TJ Loftus at his dental practice in Sturgis and also became a Ruling Elder in 2013. Jay currently teaches the high school Sunday school class and the middle school catechism class on Wednesday nights. He is married to Kayla and they have four children: Lydia, Grace, JD, and Sadie. He enjoys all things outdoors with his family including camping, fishing, hunting, and working.